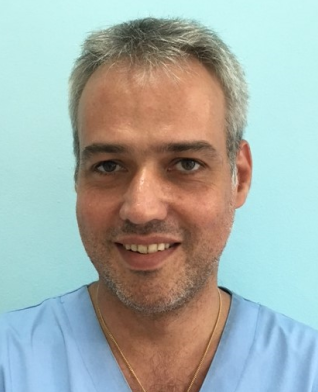 Doctor of Philosophy (Ph.D.) at the Medical School Univeristy of Athens, Greece (Department of Anatomic Pathology) in 2013

Clinical instructor at the Department of Endodontics Dental School University of Athens, Greece (2008 until 2015)

Academic Scholar at the Department of Endodontics Dental School University of Athens, Greece (2015 until now)

- Research on bone fracture healing in diabetes as part of the Master of Science in Dentistry degree at Boston University, with histological, immunohistological and molecular techniques (PCR, RT-PCR) in co-operation with the Department of Orthopeadics of the same University (publication stated below) - Comparative study of different materials for open apex root canal obturation (publication stated below) 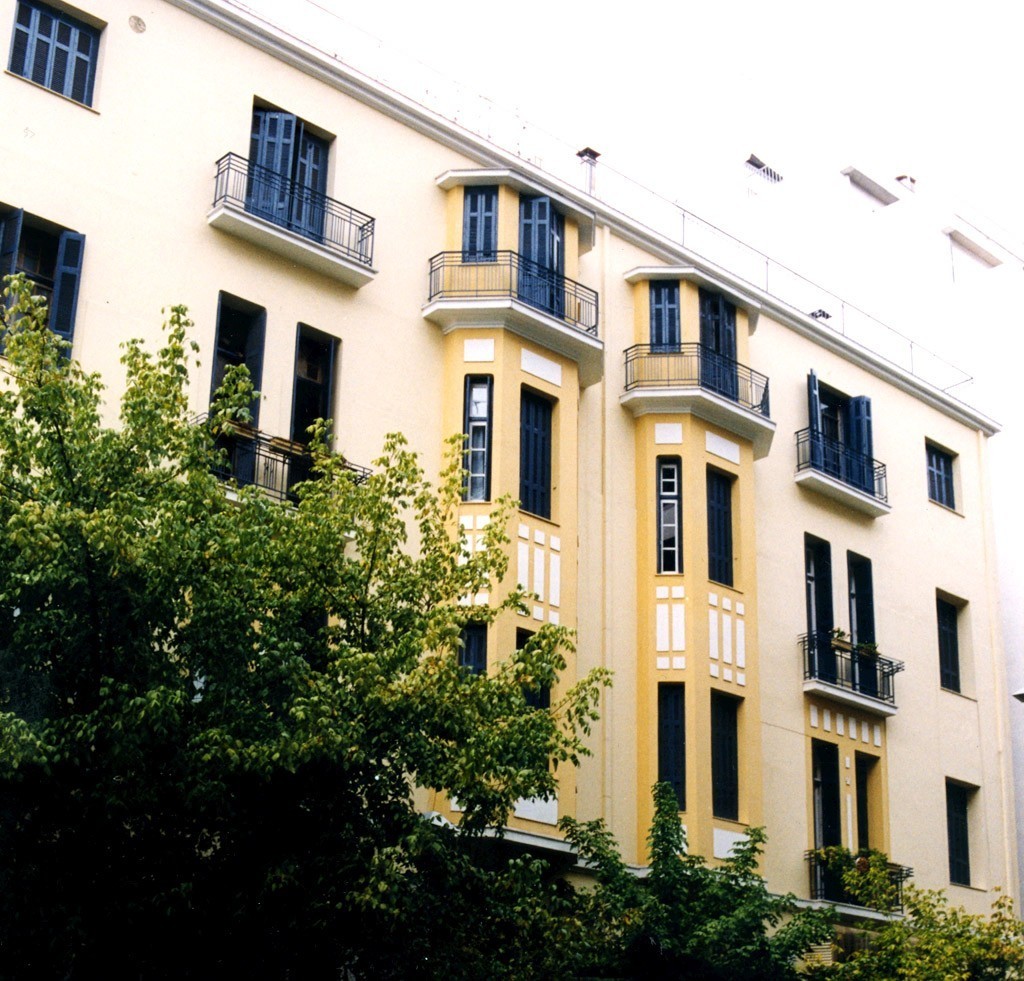 EURODENTICA is synonymous to dental care without pain. Its certified and high quality services are provided by dentists who were specialized in the USA, Canada and Europe, and have contributed in making Eurodentica a leading dental clinic in Greece for many years.EURODENTICA provides full dental health care to 7,000 patients per year, all year round. Services are offered seven days a week to children and adults as well as individuals with disabilities, in eight different dental specialties.
Details